You ever met someone who was just cool for no reason? Meet Jason Skeldon, a native to Tampa, but an artist to the world. He auctioned off some of his art at a previous event I was a part of. We connected via social media, and he let me know about a show he was having that he wanted me to be a part of. He wanted me to play during the networking/cocktail hour portion as people were arriving. 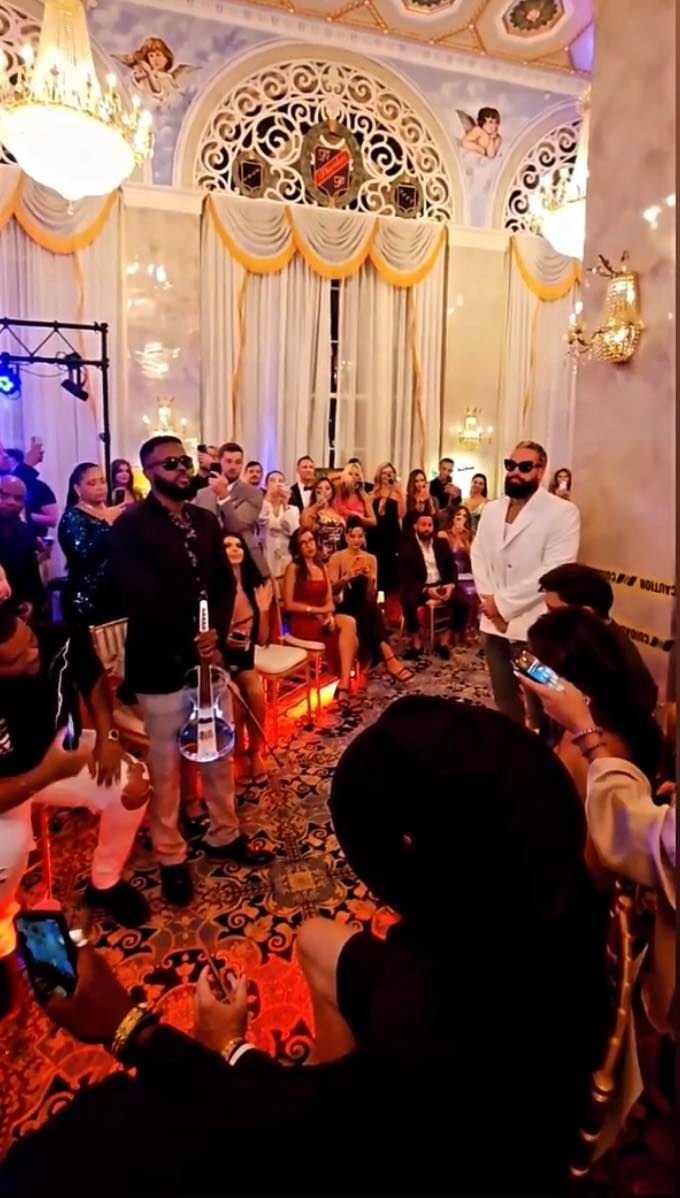 Skel and I posted up before the models walk the runway

The cool part about working with Jason (or Skel as he is also known) is his creativity and willingness to try new things.  Thanks to his videographer, Jonas, we shot a super cool promo video in an abandoned warehouse.  And when I say abandoned, I mean abandoned...

But we did what we had to do and thanks to the genius of Jonas, the promo video came out "fire", as Skel would say. Take a look.. 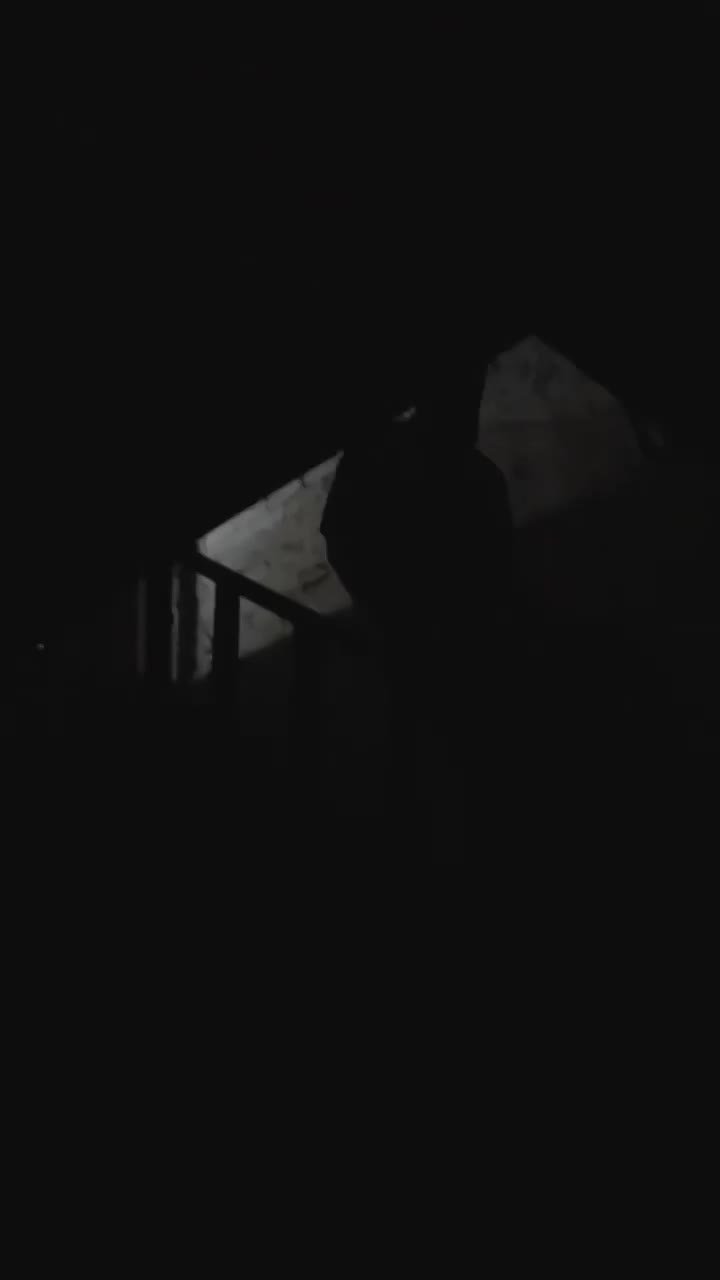 Promo Video prior to the Skel Art Show

So, the evening before the show, we are doing a walk through, and Skel invites me into his artistic process telling me some ideas he has to include me in more of the show. Of course, I'm down!

A little history about myself is that I have been a performer since I was a little kid. My parents kept me involved in extracurricular activities (I guess I liked the artistic ones more) so I would do drama camps, I would sing on the church choir, I would play in the orchestra, I would do TaeKwonDo, the step team, showchoir, etc. And I've realized that all of these activities have a performance element to them, and more specifically an improvisation performance element to them.

So when it comes to doing things on the fly as some would say, it almost seems as if I was groomed and trained for moments like this. Even when I worked in the corporate world when I would have to give presentations or train classes, I was the guy you chose if you needed something done with short notice because I would deliver with no gaps. It took me a while to learn that this is actually a skill that not everyone has or is comfortable with doing. 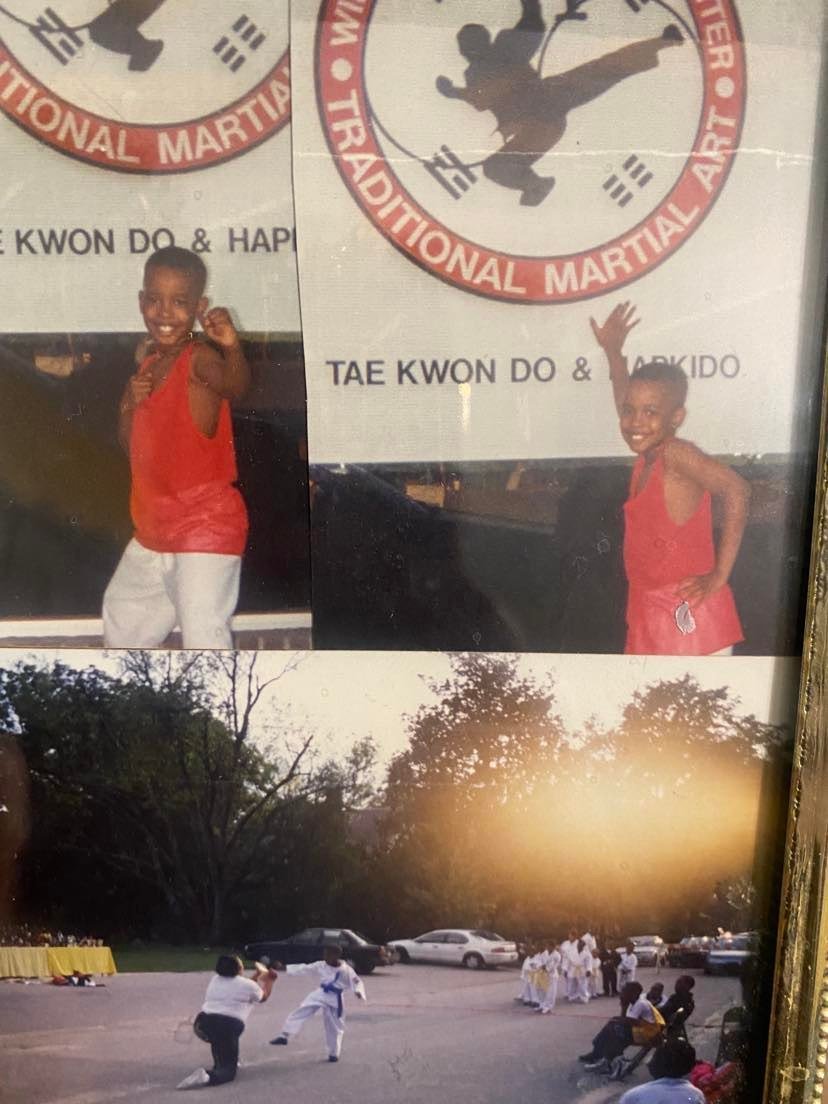 So anyway, I was provided with the music for the new sections I would be a part of, got a couple questions answered, sound checked with the DJ, and did a quick rehearsal with the dancers.

The next night it was showtime. Arrived early with my lady on my arm, played the night away and loved every minute of it. The abstractness, the art, the flow, the music. It was definitely an event to remember 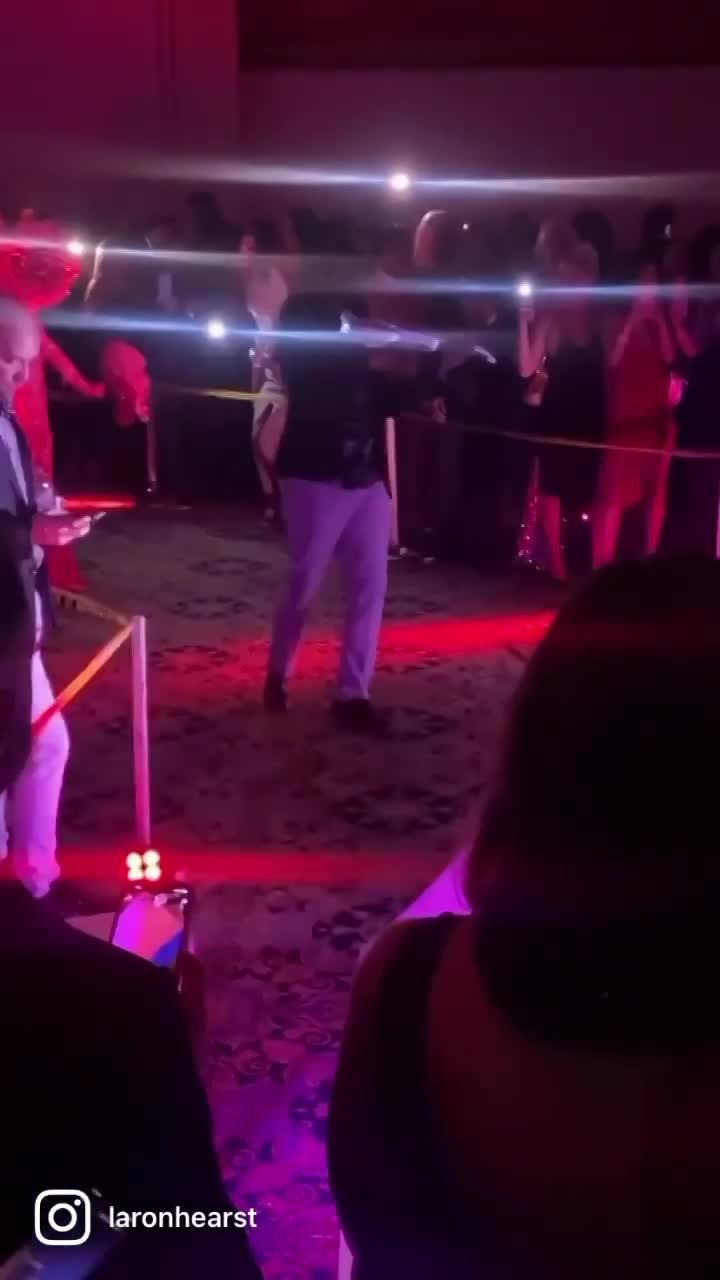 Performance in the grand ballroom

In all honesty, when I was in those summer camps and doing those extracurricular activities, I had no clue I was developing certain skill sets that would help me walk confidently in different spaces in my adult life.  I was just having fun doing things I enjoyed doing. Who knew I would be in the corporate world for a season of my life, and then eventually leave that and step into the season I am in now? Looking back, every season I have been in has equipped and prepared me for the next season of my life.

So now I wonder, what skill sets are currently being developed for the next season? Ecclesiastes 3:1 tells us "To everything there is a season, and a time to every purpose under the heaven."  Although I love what I am doing now, I know it is for a season and one day, whenever one day is, this season will end and another one will begin, whatever that may look like. No worries though, I don't plan on quitting or taking a break yet, especially when I feel like I'm still just beginning! But God is God, so we'll see what He has planned. I take care of today, not worry about tomorrow, and trust the God who authored my life before the foundations of the world.