Performing together since 2005, LaRon & Angel have formed an unbreakable union that is noticeable through every song they sing.  Unbeknownst to them at the start of their musical journey, they would eventually marry in 2010.

Eight years later, they are a sought after husband/wife duo that performs for various events, weddings, and concerts.  They are also two of the lead singers in Heanonmusic Productions, and have appeared on various television media outlets. 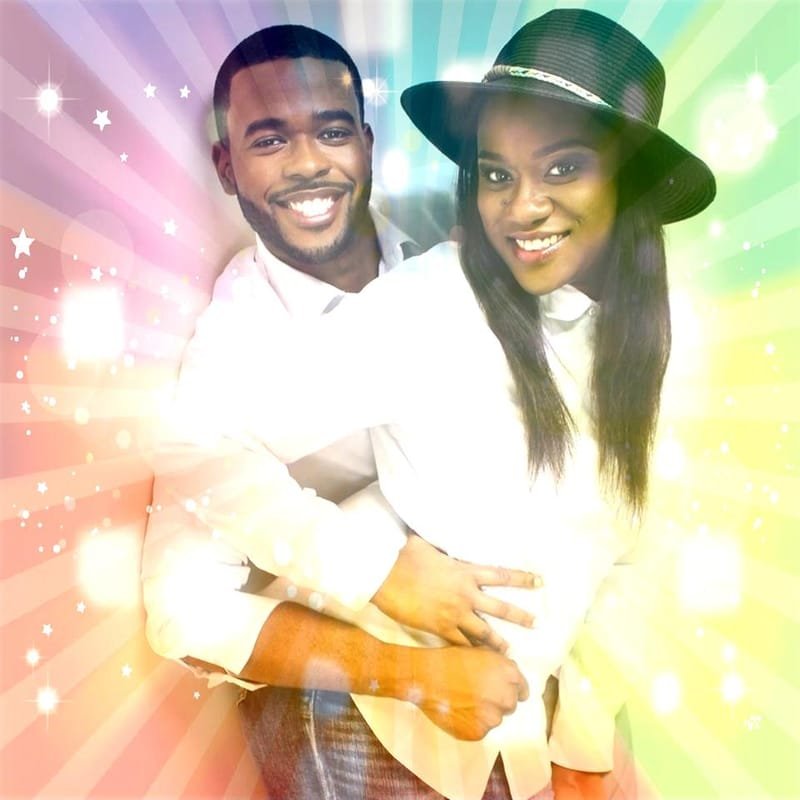